Blockchain has attracted the attention of investors

Home / Blog / Blockchain has attracted the attention of investors 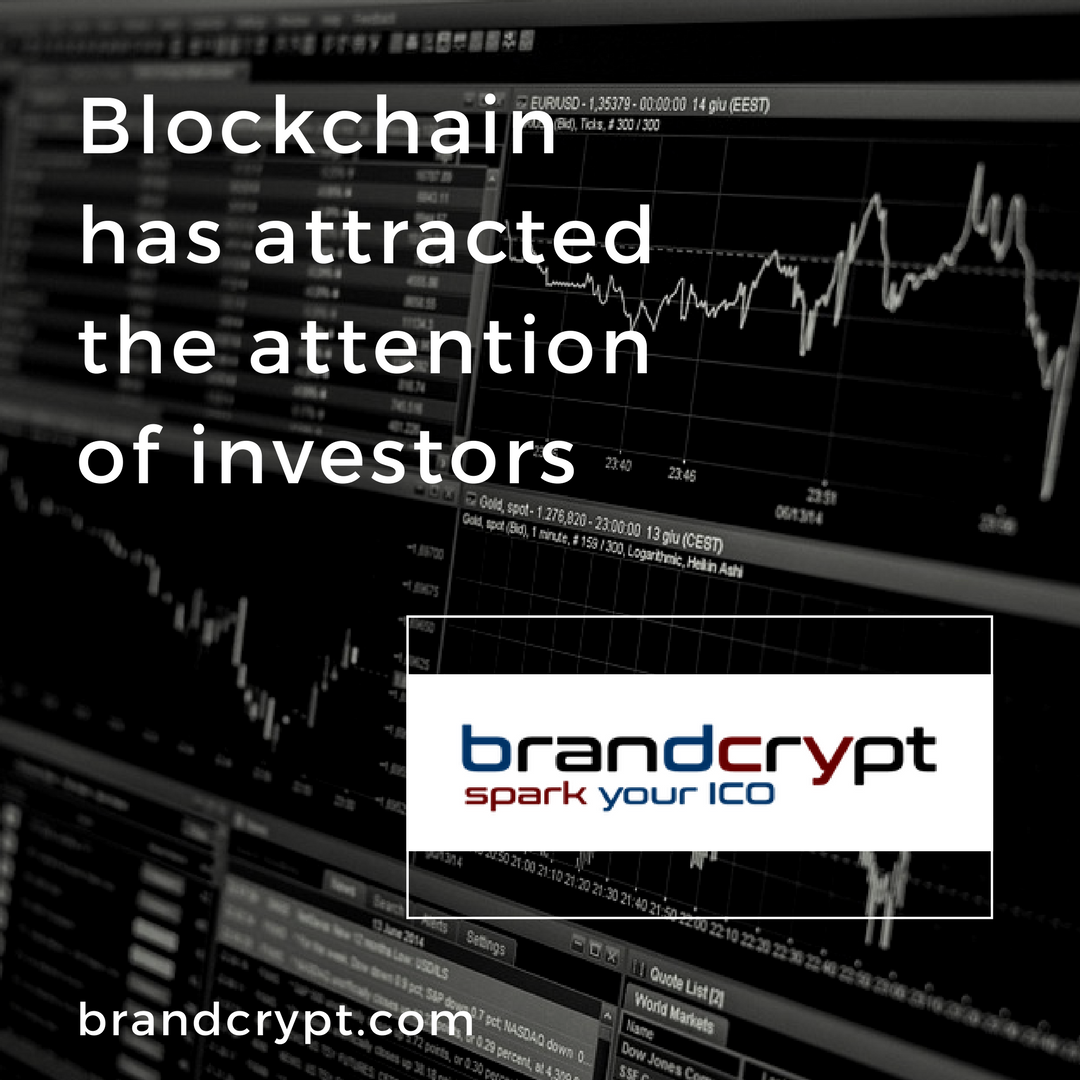 Blockchain has attracted the attention of investors

Blockchain, the vehicle of the cryptocurrency, is a technology that nobody can own or control, but anyone can use. It has potential applications for almost any company involved in the maintenance of records, documentation, records and transactions.

Although bitcoin cryptocurrency was created in 2009, the idea behind the blockchain technology in which it was built dates back to the 1990s. Since the launch of Bitcoin, blockchain has gained widespread recognition in the world of technological investment. With many risk funds, numerous blockchain applications have been developed and many more are in process.

With many risk funds, numerous blockchain applications have been developed and many more are in process. Here, a computer programmer installs a mining platform to extract bitcoin.

Even in its initial stages, blockchain is acquiring such a reputation for potential that any company associated with the term can attract new investments overnight, leading some to use “word B” so casually that they also attracted the attention of regulators.

Core Blockchain software lives on the Internet, available to anyone with a modem, just as Linux operating software is available for free as an open source element. It allows the creation of decentralized and public access ledgers, sequential chains of data blocks. Blockchain is like a digital security box, but its security does not come from the secret or exclusive access, but from being invulnerable.

With Blockchain, nobody is in charge, because everyone is in charge. Everyone knows what is happening, and nobody can change the record. Data blocks are immutable, so block chains are permanent audit trails.

Advocates argue that Blockchain’s role as a transparent tamper-proof registry and its decentralized nature make it more secure than any repository under an entity’s control, because central sources are much easier to hack. With blockchain there is no custody or control by a central source, such as a financial institution.

Cutting the middleman was a fundamental principle of the foundation of bitcoin, which eliminates banks, and is the premise for many evolving or anticipated uses of blockchain. Consequently, some blockchain applications can be disruptive, which poses an existential threat to companies whose business model is based on being a central source.

Although many individual investors consider that blockchain is an inscrutable technical enigma, as complicated to understand as bitcoin, potential applications in many fields are attracting a strong flow of venture capital and corporate development. In addition to the uses in cryptocurrency, the embryonic and planned blockchain applications include:

Not surprisingly, much of the blockchain risk funds so far – notably Sequoia Capital, Founders Fund (Peter Thiel) and Andreessen Horowitz – have focused on bitcoin-related companies. But part of this money is for other applications, including e-commerce, media, identification and private blockchain.

The risk investment in blockchain start-ups started in 2012 and grew at a good pace in 2016 and 2017. According to a report by CB Insights, a technology financing research firm, Google and Goldman Sachs are among the largest corporate investors. assets. Other investors include Visa, PNC, Deloitte, Transamerica, Wells Fargo, Capital One and US Bancorp.

Investing in blockchain requires an understanding of the types of entities that now benefit from the evolving uses of technology. People seeking to obtain this exposure for their portfolios can do so now by investing in funds or individual stocks of companies involved in:

As applications evolve, a wider range of investment opportunities related to the block chain among public companies is expected to emerge.