How Blockchain solutions change the paradigm of copyright

Home / Blog / How Blockchain solutions change the paradigm of copyright 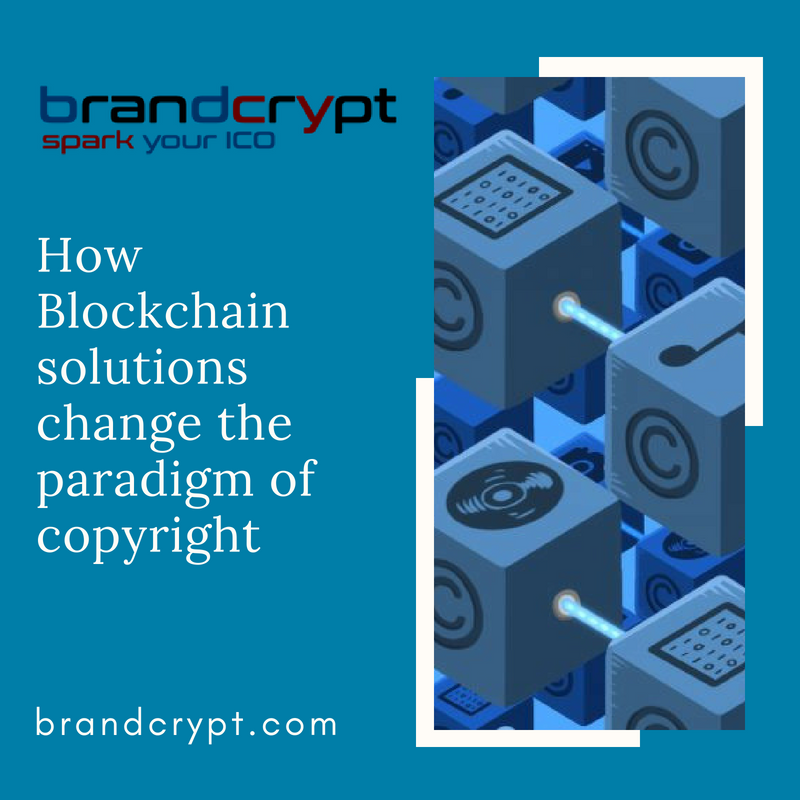 How Blockchain solutions change the paradigm of copyright

With the rise of the digital age and the internet, it became apparently more difficult for copyright holders to protect their work from unsolicited copying. Before the digital books, CDs and torrents, there were mostly good paper books, vinyl records and old-fashioned videotapes. The latter proved to be the most effective way to create copies without a license. However, there was no efficient way to prevent people from placing a book on a Xerox machine or creating a mixtape.

However, although the digital era seemed to make things worse for copyright holders, it gave them a weapon against pirates; DRM (digital rights management). Although the Internet proved to be highly efficient in terms of disseminating content without the consent of its owners, the coding and collapse of data on CDs and files, as well as the use of digital watermarks at work, became a common practice in the nineties.

The DRMs, however, were not as efficient as the copyright holders expected. They made things more difficult for the pirates who now had to become hackers, but it sure did not stop them from making illegal copies. No measure, such as the license code or copy protection, seemed to work, they just slowed down the pirates.

Instead, DRMs made things worse for the regular users who were not hackers in any way. One of the most frequently cited concerns regarding DRM is that it prevents a user who paid for a licensed version of the music software from backing up what they already own. When it comes to digital, things can become inaccessible to a user who paid them if a service is interrupted for any reason.

There are movements against DRM around the world, and some services, such as Google Music, provide DRM-free content. Still, that is not the case with video games or movies. For almost three decades, not much has changed, however, the increase in the chain of blocks can change this for the better.

The true essence of piracy does not necessarily consist in the obstinate unwillingness to pay for the content. Most of the pirate groups in the world have never spoken against the remuneration of those who create it; instead, they insist that people have the right to access information or content without restrictions.

The restrictions in question are about the availability and accessibility of the content. According to reports, more than 60 percent of users who illegally download content online do not do so for the simple reason of challenging copyright holders. On the contrary, they claim that they would have paid for the content in question, but it was impossible. For example, streaming services such as Amazon Prime or Netflix impose strong restrictions based on the location of the content elements; In the case of Netflix, the selection of available items varies by country, while Amazon Prime offers only a handful of its own shows outside of the US. UU., Which indicates that the rest of the world is not available. Although technically it is not the same, conceptually, such restrictions are quite similar to DRM; they restrict users and limit their choices.

The basic idea behind DRM is to protect the content of unwanted copies. However, the chain of blocks with its transparency and decentralization could change the way things are; It could involve users in copyright instead of protecting it from them. A restrictive policy could give way to a policy of cooperation and trust.

Instead of licensing content for certain locations, blockchain technology could make any content globally available as long as it is paid for. Its infrastructure completely allows direct payments from users to copyright holders. Also, it could make all the content cheaper to access by removing intermediaries.

However, the challenge is that Blockchain as a technology is still quite young and has not been tested. No one, not even experts, are fully aware of what they are capable of doing. Viable solutions have not yet been offered to a mass market.

The tide is changing, however. More and more projects and companies are adopting blockchain technology and want to take advantage of it to revolutionize the entertainment industry.

DECENT, for example, is not limited to any particular type of content and offers an uncensored environment for sharing videos, music, texts and images. Use blockchain technology to fully ensure that no third party can control the distribution of content and leave the reins in the hands of content creators. This solution, however, can be interesting especially for bloggers.

White Rabbit, a project headed by established film producers, sales agents and software developers, intends to implement a browser plug-in that recognizes the content transmitted online and allows users to pay anonymously directly to the holders of the rights of Author. Once the content is purchased, it is permanently available to the user. This solution effectively solves the problem of the availability of any content without bringing the solution to the edge of legality.

View.ly is another project created by renowned entrepreneurs. They are creating a platform similar to social media for video content created by the user in some way similar to YouTube, where all interactions between viewers and creators are ‘blockchainized’. View.ly offers a pay-per-view system in which authors can reward their loyal followers by giving them access to premium content.

While this new industry can hardly be called mature, the trend of blockchain and the increasing demand to make content consumption easier and more accessible is likely to change the way things are done in the world of music. Copyright. It is not a matter of a few years, of course, but it is likely that in the next decade very dramatic news will emerge about how all kinds of content are distributed and consumed.