The cryptoprode and other advances with Blockchain technology

Home / Blog / The cryptoprode and other advances with Blockchain technology 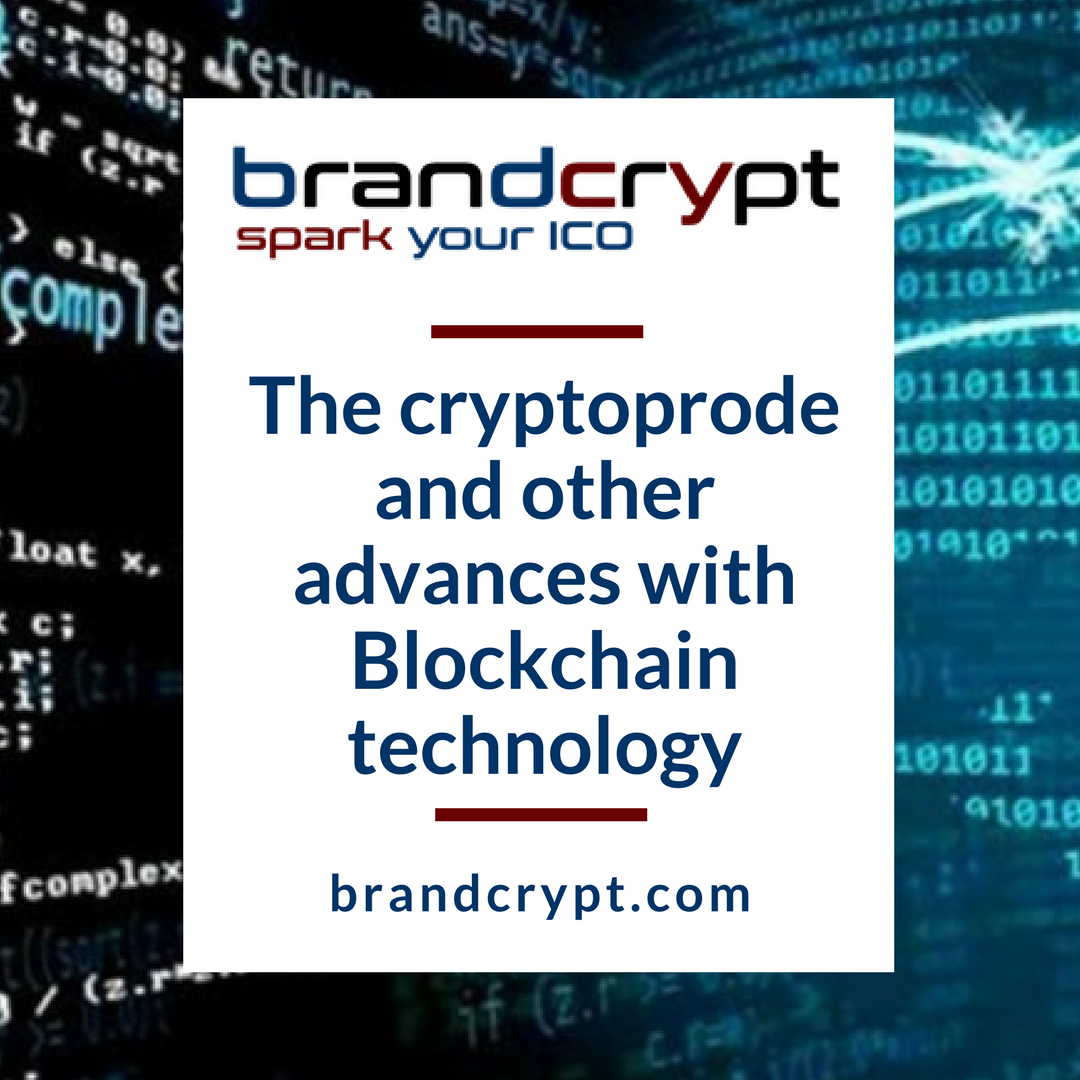 The cryptoprode and other advances with Blockchain technology

The combination could not fail. On the one hand, kittens, which for reasons that psychologists try to unravel tend to become viral on the Internet. On the other side, emerging crypto-technologies. The result of that combination was, in effect, explosive: in December, the company AxionZen launched Crypto Kitties, a game based on ethereum (the second of the most popular virtual coins, after bitcoin) in which you can buy virtual kittens, They are unique, they are raised and have offspring when they cross. In Japan they were furor, they raised more than six million dollars in the first three weeks (a “cryptogame” called Genesis came to sell at US $ 115,000), collapsed Ethereum’s transaction network and AxionZen recently raised an additional US $ 12 million.

“Each token (coin) is a different cat, the game is very well armed, since having a male and a female cat generates another token, which is a cat-child, which follows certain genetics”, explains the entrepreneur Federico Goldberg. Inspired by this idea, Goldberg and his two partners are launching a sort of “cryptoprode” from Buenos Aires these days. “For several years we have been in the world of  blockchain (the decentralized network behind bitcoin and other cryptocurrencies). Taking advantage of the closeness of the World Cup in Russia and the furor it generates, they decided to put together a game of forecasts for the matches based on an intelligent contract in the ethereum network. “In this way, those who bet know that there will be no human intervention in the execution and ensure that there will be no robberies or scams,” say the organizers of the first cryptocopa.

How does the scheme work? Players send ethereums to an intelligent contract and fill their 64 global predictions. Each player receives a token that contains his predictions in return. At the end of the World Cup, there is a table of positions where the first tokens (according to the forecasts) will take a percentage of the well. At the same time, during the World Cup there will be a token market where players can buy and sell their assets by speculating with the past (some matches have already happened) and the future of their predictions. As with CryptoKitties, the tokens that are used are called in technical jargon ERC 721 and have the distinction of being different from each other.

Goldberg and its partners focused for years on the bitcoin market, but with the fall in the price at the end of 2017 and the beginning of 2018, they are looking for new horizons within the crypto-world. The bitcoin came to be worth about US $ 20,000 per unit at the peak of the bubble, then the value plummeted to less than US $ 7000 and currently the price does not manage to come back. The fall from grace of the main virtual currency caused several prestigious specialized media (such as  The Economist ) to terminate it, as did well-known economists such as Nouriel Roubini. When it seems that the worst wave has already passed, new unexpected news arrives: a few days ago a team of German researchers presented a study in which they found links to child pornography encrypted in  blockchain, which eventually makes its possession illegal for any user.

The best of both worlds

Beyond the fall in the price of bitcoin, the local crypto-generator continues to generate new business and opportunities. There are b lockchain initiatives  already in large companies, such as Tarjeta Naranja, and in the State, as the encryption of the Official Gazette. In the last months, three multi-million dollar ICO (public offers in cryptocurrencies) were closed: Ripio, with more than US $ 40 million; and Maecenas, with US $ 10 million. Other firms such as Rooststock RSK, Koinbankx and Waba are studying this type of funding to advance in this line.

“There is a window to lead the world market by ICO as  securities regulated , ” says Ariel Arrieta, NXTP Labs. Arrieta believes that this could be done in Argentina regulating the processes of registration and reporting by companies, and the CNV or the Sepyme as control authorities.

It is a very hot debate around the world and was part of the discussion agenda of the recent local meeting that convened the G-20 finance and economy ministers.

Among other countries at the forefront, Switzerland today aspires to be something like a  cryptovalley ; Gibraltar looks for that positioning to become relevant in the European Union, and Singapore put fifth gear because it does not want Hong Kong to win the race. In Latin America, Mexico has just released a Fintech law that hopes to regulate the ICO and Uruguay formed a  think tank  to propose a model. But, in the region, Argentina is the largest cryptotalent node, which was largely formed during the Guillermo Moreno clamp, with the challenge of building options to skip it.

Blockchain  is also fashionable. “It happens to us a lot that they call us companies saying:” My boss wants to do such a thing with  blockchain . “When we explain that this can be solved with a simple contract, they respond that their boss wants it to be with  blockchain “, account Cristian Bruno,   technological founder of Bitex, an Argentine firm that operates with bitcoins. The comic strip Dilbert becomes a festival with this theme: the boss Pelopunta tells Dilbert (engineer) that he wants to do something with blockchain , to which Dilbert (to prove if he really knows the subject) asks him what color he would like outside the  blockchain . “Malva would be fine,” Pelopunta closes.

What is the reason why so many people are very intelligent saying that we are in the presence of a revolution of similar magnitude to the beginning of the Internet, and on the other side gurus, officials and well-known media lowering the price of the phenomenon? For Bruno, to appreciate the potential of  blockchain must be looked at in a multidisciplinary way: “If you analyze it only with the prism of economics or mathematics, the puzzle does not close,” he argues. For Manuel Beaudroit, of the same company, the bitcoin bubble at the end of 2017 was something similar to “a teenager who suddenly grows a lot of body parts and some do not” and, therefore, as many players of the criptozona-, the landslide was a purge that in the long run will not come badly, although they do not think the same who entered 12,000, 14,000 or 18,000 dollars per unit.

Martín Hagelstrom, leader of all the initiatives with  b lockchain for the IBM region – which a few days ago announced a center in São Paulo for this technology with an investment of US $ 5.5 million – believes that in this avenue of exponential change, the maximum Bill Gates: we overestimate the change to a year and underestimated it to ten years. “If the start is slow, it is because they need to sit down and coordinate players who are often competitors with each other or with opposing interests, but once it starts, the deployment is much faster than what is usually estimated,” he says.

The “crypto” of the beginning of the note itself, explained in a paragraph may seem silly, are the tip of the iceberg of a new model, which brings infinite possibilities. Basically,  b lockchain is a mechanism that allows creating “scarcity” in the digital world-each asset is unique and can not be replicated-which is one of the pillars of the capitalist system. In some way, this technology builds a gigantic bridge between the digital and the real terrain, combining the best of both worlds: digital assets come to have properties of the real world such as scarcity; and the real ones can be commercialized much more easily, with cryptanalysis, with the simplicity of sending an email.